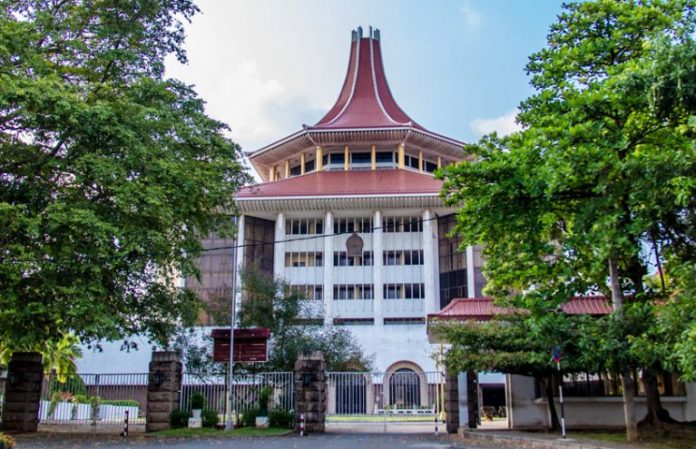 The Attorney General on Thursday (23) informed the Court of Appeal the UK Government is in the process of conducting an inquiry on the UK company which exported waste material in freight containers to Sri Lanka, violating the UK’s environment and health regulations.

Appearing for the Attorney General in Court, State Counsel Charuka Ekanayake pointed out the UK’s Environment Agency is currently questioning the owner of the UK Company identified as Vengaads Ltd.

He further said it was Ceylon Metal Processing Corporation (Pvt) Ltd, owned by the brother of the owner of the UK based company, that imported the freight containers with waste material.

State Counsel Charuka Ekanayake informed the court, the re-exporting of the freight containers with waste material to the UK is also underway.

These facts were revealed when a petition filed by the Centre for Environmental Justice and its Executive Director Hemantha Withanage was taken up in court.

The matter was called up in the presence of President of the Court of Appeal Justice A.H.M.D Nawaz and Justice Sobitha Rajakaruna who ordered to call the matter once again on the 15th of October.