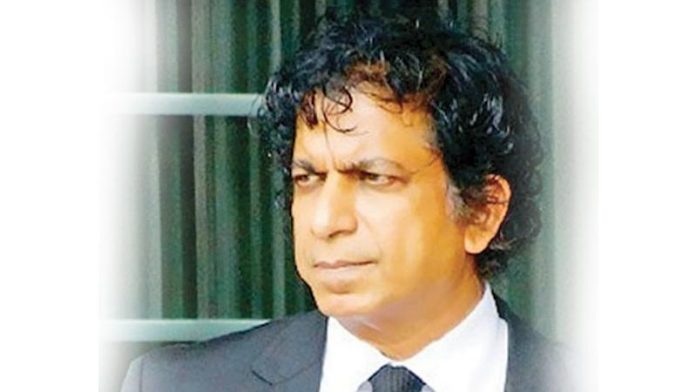 Attorney General Dappula de Livera has advised the Acting Inspector General of Police (IGP) to carry out further comprehensive investigations into the demolition of the 13-century building in Kurunegala.

The Coordinating Officer of the Attorney General, State Counsel Nishara Jayaratne said this instruction was given after consultation with the Police and the Director General of Archaeology.

In the meantime, earlier today (22), the committee of experts appointed to investigate the demolishing of a building of archaeological value in Kurunegala, handed over its interim report to Prime Minister Mahinda Rajapaksa.

In its report, the committee had stressed that legal action must be taken against those demolished the building in question and necessary provisions for preservation of this building should be obtained from the institutions or persons responsible for the demolition.

This five-member committee was formed by the Secretary to the Ministry of Buddhasasana, Cultural and Religious Affairs, under the directives of Prime Minister Mahinda Rajapaksa.

The building, which is also known as the Buwaneka Hotel, dates back to the 13th century and is presumed to be the assembly hall used by the contemporary rulers.

This archaeological site had been preserved as per the provisions of the Antiquities Ordinance No. 9 of 1940.