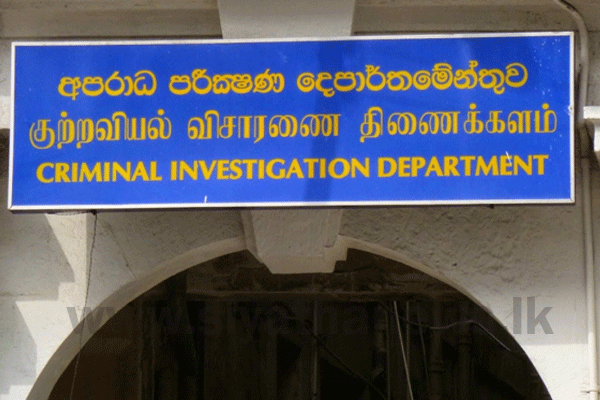 The Criminal Investigation Department (CID) has launched probes in search of individuals who spread false rumours regarding the COVID-19 pandemic via social media.

DIG Ajith Rohana said three teams of the CID consisting of 26 officers are carrying out the said operation.

After positive cases were discovered from the new coronavirus cluster from the Treatment and Rehabilitation Centre in Kandakadu as well as those who are linked to it, false speculations about the second wave of the virus were rife in social media, he added.

DIG Rohana urges people to refrain from spreading speculations on COVID-19 via social media if they are unsure of the veracity.