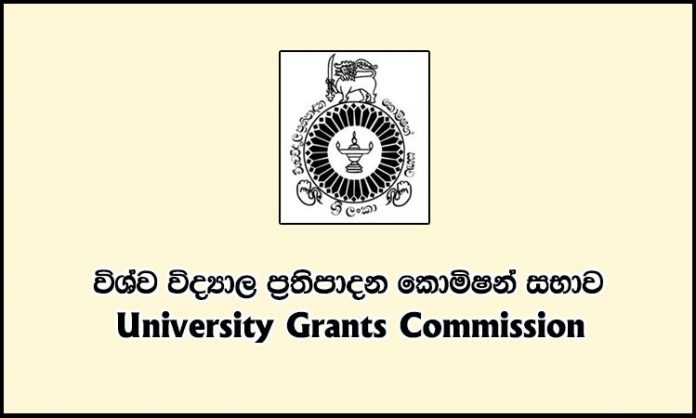 The initial process in constructing new universities at five districts has commenced, according to the University Grants Commission.

“These universities will be established in Kalutara, Nuwara-Eliya, Matale, Hambantota and Mullaitivu districts and five teams consisting of professors, have been appointed to prepare the plans of these Universities,” Prof. Janitha Liyanage – the Vice-Chairperson of the UGC said on Wednesday (July 8).

According to the University Grants Commission, for these new universities admission will not be based on the Z-score, rather all students who pass the GCE Advanced Level examination are eligible to enter based on results of a proficiency test.

The degree programmes and diploma courses of these universities will be prepared to target the job market of the respective district.

“The process of acquiring lands for the new universities is currently underway and construction will commence before the end of this year,” Prof. Liyanage further noted.