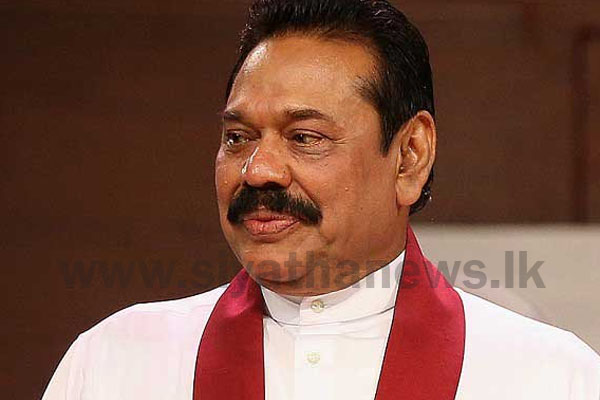 A discussion is currently underway between Prime Minister Mahinda Rajapksa and representatives of trade unions at the Colombo Port, regarding the issue concerning the Eastern Terminal of the port.

The discussion is reportedly being held at the Carlton House in Tangalle.

Employees of the Colombo Port had launched a strike yesterday (03) over the issue, however it was called off last evening after the PM had promised them a discussion on the matter.

It was reported that the strike was launched in support of the protest fast launched by three trade unionists on top of a crane on Wednesday (01), protesting against the failure to fix three gantry cranes brought down from China at the Eastern Terminal of the port.

The Prime Minister had announced on Wednesday that a final decision has not been taken to give the Eastern Terminal to India.

Sri Lanka Ports Authority (SLPA) had signed agreements with India and Japan to run the partially built East Terminal after dropping plans for a standard build-operate-transfer deal amid opposition from then President Maithripala Sirisena.

Covid vaccine for people over 60 years of age in the...