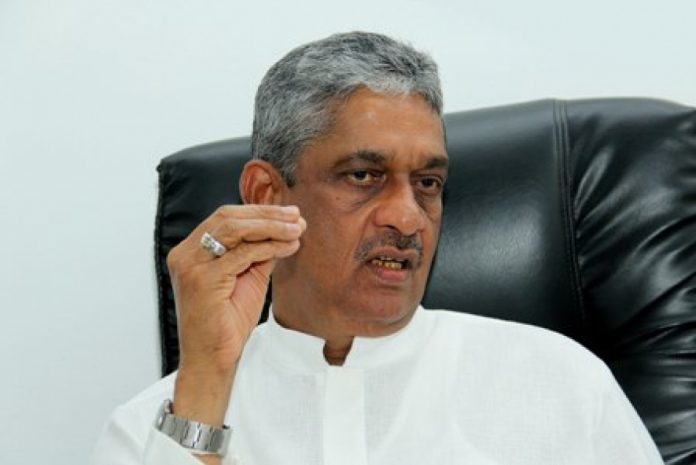 The ex-Army Chief further says that then-Finance Minister had also been aware of the deal.

He mentioned this addressing a public meeting in Kelaniya yesterday (30).

Fonseka says that the statements of certain UNP members were the cause of the defeat at the election.

Meanwhile, former Janatha Vimukthi Peramuna (JVP) MP Sunil Handunnetti said that many former MPs would not have been able to contest the upcoming general election if the law was properly implemented regarding the Bond Scam.