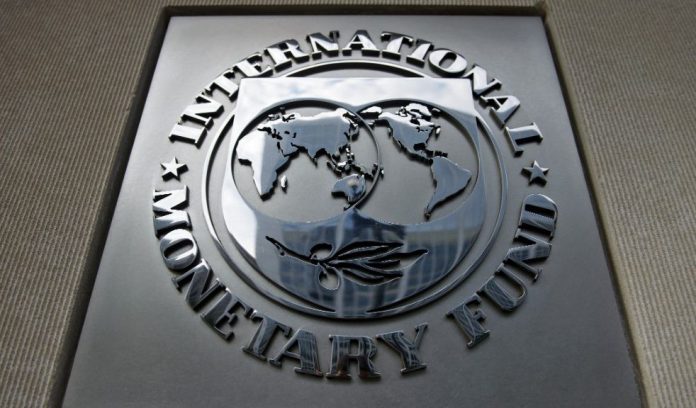 “If implemented properly, the formula based pricing would eliminate fuel subsidies that benefit the rich rather than the poor,”Gerry Rice of the IMF’s communications department told media in Washington on Thursday.

He also revealed that the IMF is scheduled to discuss Sri Lanka’s completion of its fourth review on June 1.