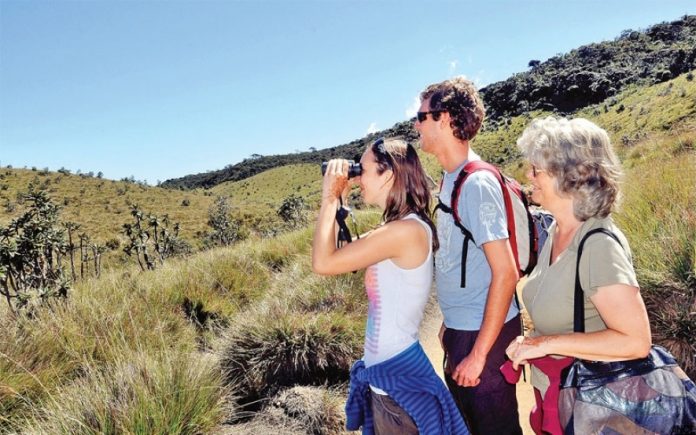 Earnings from tourism are estimated at $ 437 million in February 2018, with the cumulative earnings amounting to $ 880 million for the first two months of 2018.

Tourist arrivals increased by 19.3% in February 2018, driven by a higher number of tourists from China, India, Russia and the United Kingdom compared to February 2017. In this year’s first two months, 474,542 tourists arrived, marking an increase of 13.8% compared to the corresponding period of 2017