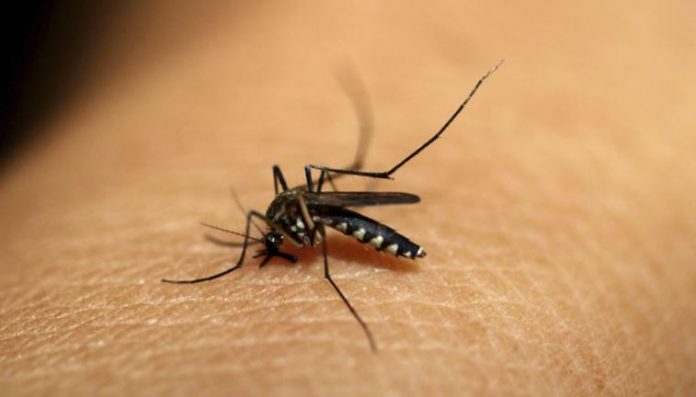 WHO joins partner organizations in promoting this year’s World Malaria Day theme, Ready to Beat Malaria. This theme underscores the collective energy and commitment of the global malaria community in uniting around the common goal of a world free of malaria. It highlights the remarkable progress achieved in tackling one of humanity’s oldest diseases, while also calling out worrying trends as captured in the 2017 World malaria report:

The global response to malaria is at a crossroads. After an unprecedented period of success in malaria control, progress has stalled.The current pace is insufficient to achieve the 2020 milestones of the WHO Global Technical Strategy for Malaria 2016–2030 – specifically, targets calling for a 40% reduction in malaria case incidence and death rates.

Countries with ongoing transmission are increasingly falling into one of two categories: those moving towards elimination and those with a high burden of the disease that have reported significant increases in malaria cases.

The Global Technical Strategy for Malaria 2016–2030 was adopted by the World Health Assembly in May 2015. It provides a comprehensive framework to guide countries in their efforts to accelerate progress towards malaria elimination. The strategy sets the target of reducing global malaria incidence and mortality rates by at least 90% by 2030.

It emphasizes the need for universal coverage of core malaria interventions for all populations at risk and highlights the importance of using high-quality surveillance data for decision-making. It also dentifies areas where innovative solutions will be essential for attaining the goals, and summarizes the estimated global costs of implementation.

The WHO strategy was developed in close alignment with the Roll Back Malaria Partnership’s Action and Investment to defeat Malaria 2016-2030 – for a malaria-free world to ensure shared goals and complementary.