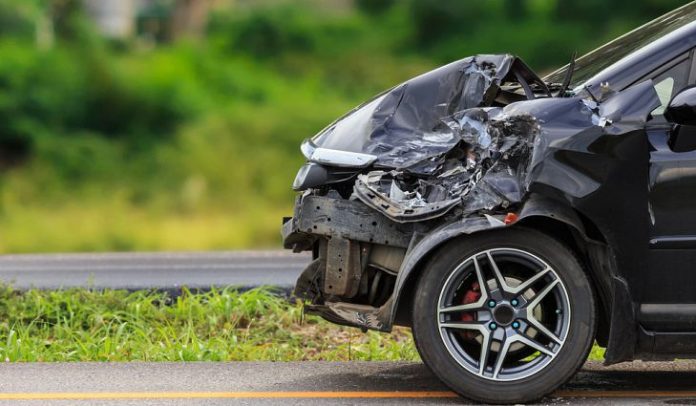 Sri Lanka’s main government hospital, Colombo National Hospital has admitted more accident victims this year compared to last year during the New Year celebrations, a hospital official said. During the past four days, over 600 people have received emergency treatment due to various accidents and around 50 people have died due to road accidents in Sri Lanka, according to the authorities.

Acting Deputy Director General of the Colombo National Hospital Dr. Kumara Wickramasinghe says that 638 people had come to the Accident Ward to receive treatment during the past four days of the New Year holiday season.

The people received injuries in accidents outside their homes, road accidents and confrontations. Only one person has been reported this year to the national hospital with injuries from fireworks.

In the past few days there have been 45 road accidents and around 50 people have died from these accidents.The highest number of accidents was recorded during the period between April 14th and the morning of the 15th.Most of the motor accidents that occurred recently were reported from the Anuradhapura Police Division while most of the dead were motor cyclists, cyclists and pedestrians. According to the hospital officials, this year there is an increase in the number of incidents that were reported to the National Hospital compared to last year.