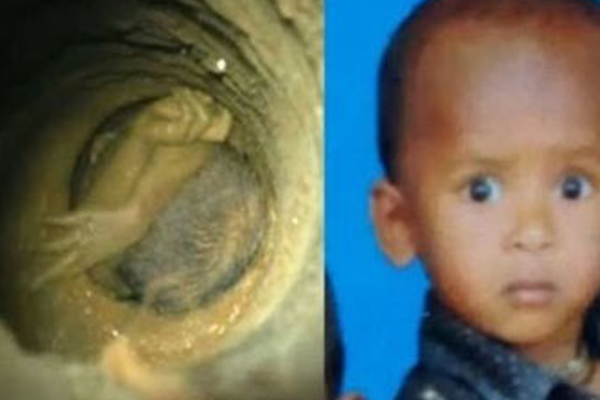 The 2-year-old Sujith, who was trapped inside a borewell, has been declared dead after 80 hours of non-stop rescue effort. Tamil Nadu Revenue Principal Secretary J Radhakrishnan confirmed the news at 2.15 am.

At around 1 a.m on Tuesday morning, a heavy police force was deployed at the rescue spot. While the drilling work was still going on, ministers and the higher officials held serious discussion near the borewell site.

Speaking to the press, Radhakrishnan said, “We observed a stench emanating from the borewell at around 9.30 pm. It was confirmed that Sujith is no more. We found his body to be highly decomposed and dismembered”

Incidentally, the shed above the erected old borewell where Sujith was stuck is completely covered without even a peephole. Doctors were brought into the shed at around 2 am. In the meantime, digging work was stopped all of a sudden.

Radhakrishnan said that the complete report on the exact situation will be released soon.