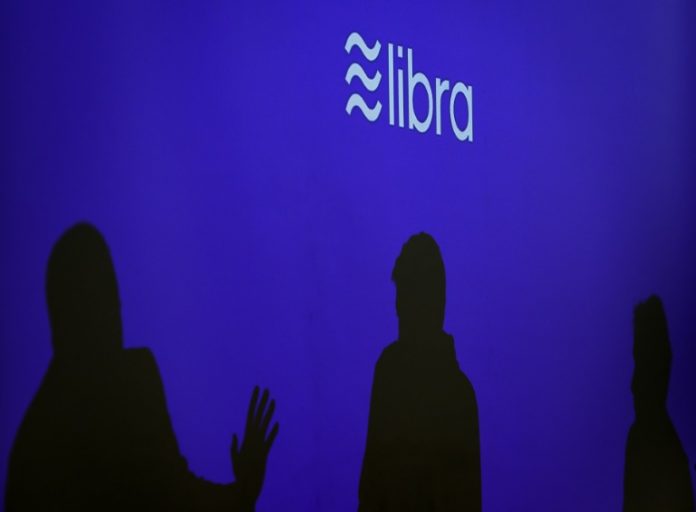 Facebook executive David Marcus on Sunday tried to calm the fears of officials threatening to block its proposed digital currency, saying Libra won’t be controlled by a single company.

The head of Facebook’s Libra currency project sought to address the main issue raised by France’s Economy Minister Bruno Le Maire: the potential for a company to have the power to undermine a government’s control of its currency.

Marcus said it has been “very clear to us from the very beginning that a payment networks such as the Libra network shouldn’t be controlled by one company.”

Speaking at a forum, hosted by the Group of 30, he repeated the company’s commitment to work with regulators to address their concerns.

He added that the Libra Association – comprised of 21 companies – will “welcome competition to benefit local access and strive for the lowest cost possible for consumers.”

But, he cautioned, “the status quo is not an option any longer.”

Central banks and government finance officials have long worried about the challenges posed by digital currencies, and the risk they can be used for money laundering and financing terrorism.

Libra is different from other digital currencies like Bitcoin because it would be a “stablecoin” tied to national currencies.

But Le Maire told reporters on the sidelines of the annual meetings of the World Bank and International Monetary Fund in Washington last week that European governments “will not allow a private company to have the same power, the same monetary power as sovereign states,” and will take steps to block Libra from Europe.

Agustin Carstens, former Mexican central banker and longtime skeptic of digital currencies, agreed that technology can help provide access to the financial system to people who have been excluded.

But Carstens, now head of the Bank for International Settlements, said Sunday that the best course would be to “maximize the use of technology with what we’ve proven that works, that provides stability.”

“We recognize that a change of this magnitude can’t be operating without a great sense of responsibility,” he said, but he added: “We can actually work together to solve these issues.”