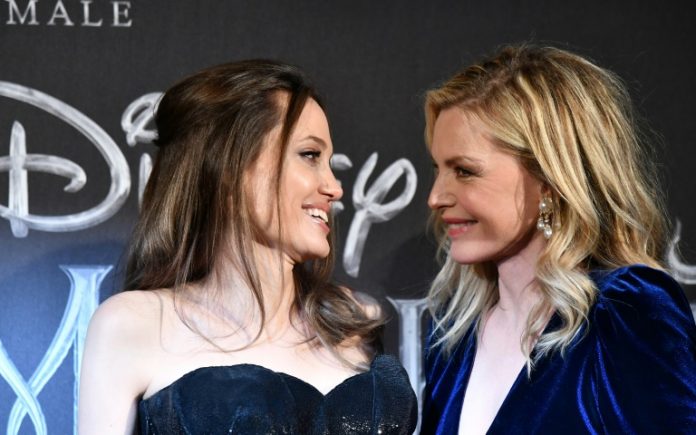 Disney’s new “Maleficent: Mistress of Evil” topped the North American box office for the weekend with an estimated take of $36 million despite falling far below the original 2014 film, an industry group reported Sunday.

Slipping to second in its third week out was “Joker” from Warner Bros., at $29.2 million for the Friday-to-Sunday period, Exhibitor Relations said. It stars Joaquin Phoenix in a backstory about the rise of Batman’s maniacal nemesis.

In third place was new Sony release “Zombieland: Double Tap,” at $26.7 million. With a star-laden cast including Woody Harrelson, Emma Stone, Luke Wilson and Rosario Dawson, the zombie comedy is expected to remain strong through the month-end Halloween holiday.

In fourth was another Halloween-friendly film, United Artists’ “The Addams Family,” at $16.1 million. The computer-animated movie, which follows the spooky Addams family and some creepy relatives, features the voices of Oscar Isaac, Charlize Theron, Snoop Dogg and Bette Midler. A live-action version in 1991 grossed $113.5 million in the US.

And in fifth was Paramount’s “Gemini Man,” starring Will Smith as a retired hitman who must face off against a younger clone of himself. It took in $8.5 million.

Rounding out the weekend’s top 10 were: