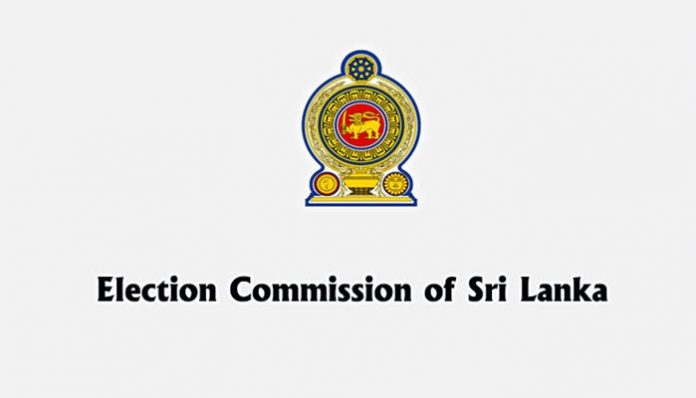 The accepting of nominations for the upcoming Presidential Election is scheduled to be carried out today (October 07).

Nominations will be accepted at the Election Commission premises in Rajagiriya during the period from 9.00 a.m. to 11.00 a.m.

All presidential candidates who have already made deposits for the election will be allowed to handover nominations while objections for the nominations can be submitted between 9.00 a.m. and 11.30 a.m. today.

Several schools in and around Rajagiriya will remain closed today owing the accepting of nominations while a special traffic plan and security arraignments will be in place near the Elections Secretariat in Rajagiriya.

In addition to this a number of Police Special Task Force (STF) personnel are also expected to be assigned to maintain security in the area near the Elections Secretariat.

Vehicle parades and processions by people have been completely prohibited during the period of the accepting of nominations while the displaying of cutouts, banners and posters will also be prohibited, the Police Spokesman SP Ruwan Gunasekara said.

Meanwhile the time period for placing deposits for the Presidential Election 2019 came to an end at 12 noon yesterday (06) with a total of 41 candidates placing bonds to contest the poll.

The Elections Commission said that 19 candidates from recognized political parties, 19 independent candidates and 03 candidates from other parties have placed deposits for the election, which will be taking place on November 16.