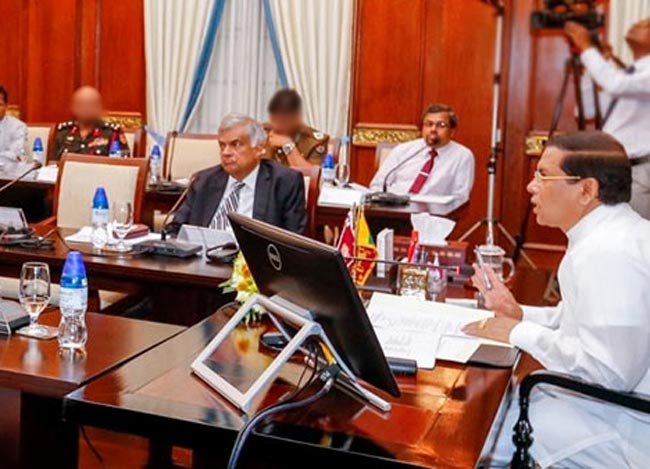 The Cabinet of Ministers has given its approval for the recommendations presented by the Cabinet sub-committee, which was appointed to look into salary anomalies in government institutions and recommend solutions, on the ongoing trade union actions.

It has also made recommendations to convert teaching and railway services closed service and to prepare an apt salary structure.

Meanwhile, the Sri Lanka Administrative Service said they would end their strike action which was commenced last month.

However, the strike launched by the railway service is continuing for the 7th consecutive day leaving many passengers stranded. The Railway Control Room said several trains had commuted from outstation areas to Colombo.