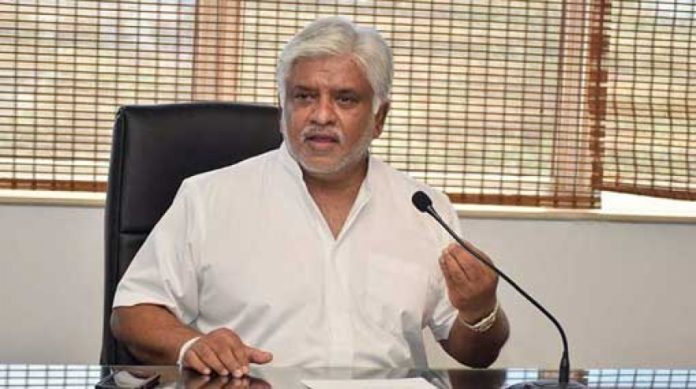 Minister of Transport Arjuna Ranatunga reasoned that personnel attached to the Finance Ministry are controlled by the private bus mafia in Sri Lanka.

Ranatunga stated that he had been requesting the Finance Ministry for approximately two months to release funds to procure 2000 buses for the SLTB but they do not seem to show any interest.

He highlighted that his involvement in politics would be questioned if the situation does not improve.

Arjuna Ranatunga proposed that the vehicles given to Finance Ministry officials to be taken away and make them travel by bus and train for a change.