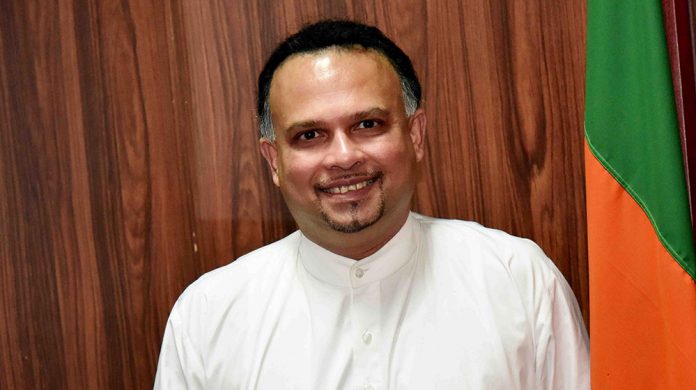 Minister of Plantation Industries Navin Dissanayake says he personally believes that Tamil people must be granted the powers of land and police vested by the 13th Amendment to the Constitution.

Addressing an event held in Mullaitivu, the minister stressed Sinhalese leaders must heed the demands of the Tamil people.

If their demands are not attended to, the country will have to face a tremendous issue in the future, Minister Dissanayake said further.

The minister stated that he expects to seek a fair solution for this issue, along with Tamil political leaders, by calling for a referendum in the areas where Sinhalese majority reside.