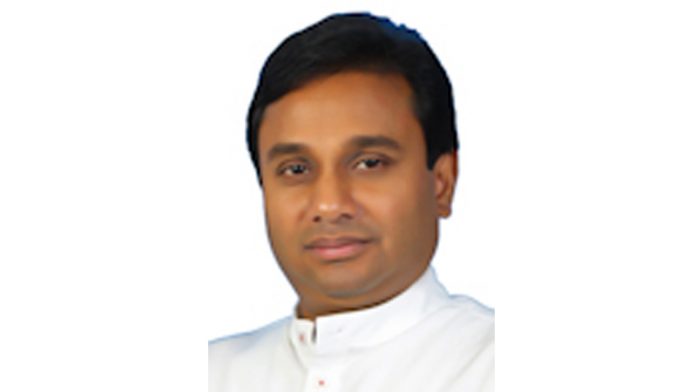 During the UNP parliamentary group meeting held recently, MP Mayantha Dissanayake said it was Prime Minister Ranil Wickremesinghe’s prerogative as party leader to reveal his intentions on the presidential candidate.

He said there were various media reports mentioning different names as presidential candidates but that he did not support any particular hopeful.

However, several UNP MPs who attended the meeting told media that MP Dissanayake spoke in support of the premier’s candidacy.