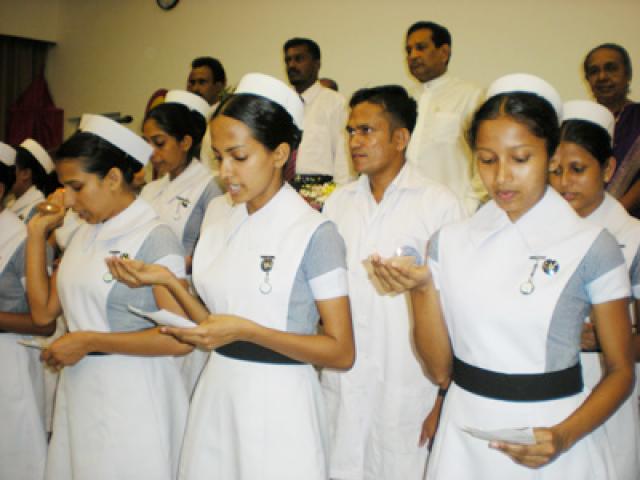 The strike action which was set to be launched by 15 trade unions belonging to the Nursing, and Paramedical services today (08), has been temporarily suspended.

The strike action was organized by the Joint Federation of Health Professionals (JFHP) based on several demands.

However, following a meeting with the Minister of Health last evening (07), it has been decided to temporarily suspend the planned strike.