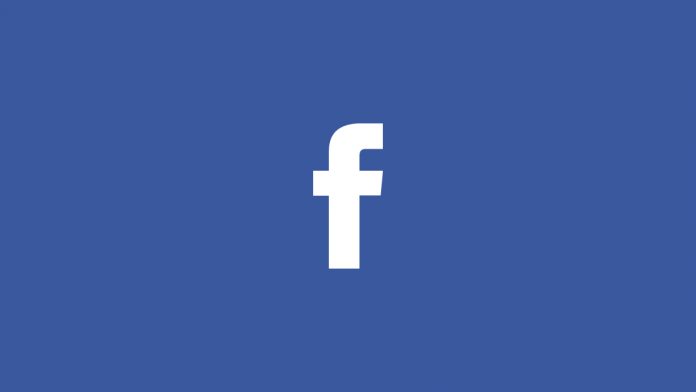 The Facebook officials responsible for emerging markets yesterday denied restricting content and profiles or pages on the platform, purely based on the requests made by governments, while stressing that it adheres to the highest norms of international standards in processing such requests.

The process adheres to the highest norms of international standards and it also adheres to our own commitments to human rights organisations and alliances,” a Facebook spokesperson affirmed.

He noted that the government could make such requests for information or removal of content from the platform through a legally empowered agency, such as the Sri Lanka Computer Emergency Readiness Team (SLCERT).

“If a person repeatedly violates our policies, depending on the severity of violations, we would remove that page or profile. Because we don’t want to create bad sour apples on the platform,” he added.

However, he said that Facebook sends a notification to that person informing that they have violated the Facebook polices, providing an opportunity to appeal.

“If they disagree with us, they can appeal to us. If they choose to appeal, it will go to an independent team for a second review. If that committee agrees on the violations, the profile or page won’t be restored, otherwise it will be restored with an apology,” he elaborated.

Popular local musician Iraj Weeraratne recently alleged that his anti-government sentiments had led to the suspension of the page, which had over 1.1 million followers.

The official noted that Facebook has only complied with 40 percent of the requests made by the Sri Lankan government in the recent past.

“Once we get that assessment, if that violates the local policy but doesn’t violate our global community standards, we will restrict the availability of the content in the specific jurisdiction,” he said.