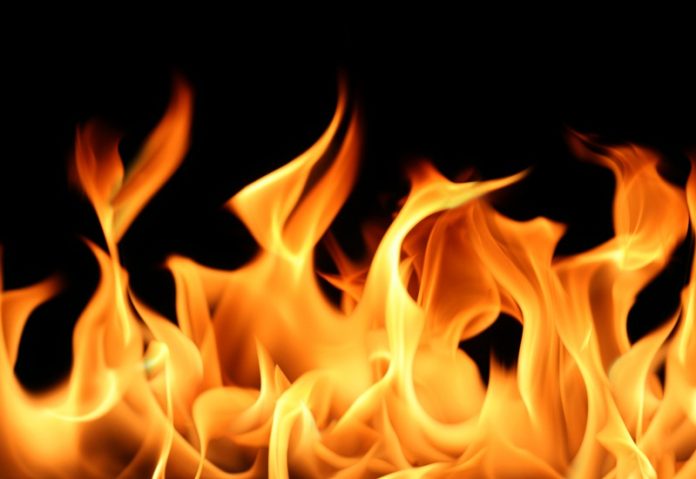 Twenty-seven boats at the Kalametiya Fishery Harbour have been gutted in fire, according to Hungama Police.

According to the reports, 22 boats anchored at the fishery harbour were completely destroyed in the fire along with several fishing nets.

The fire brigade of the Tangalle Urban Council, police officers and the residents of the area had doused the fire in a joint effort.

The fishermen stated that the approximated damaged caused by the fire is nearly Rs 50 million.