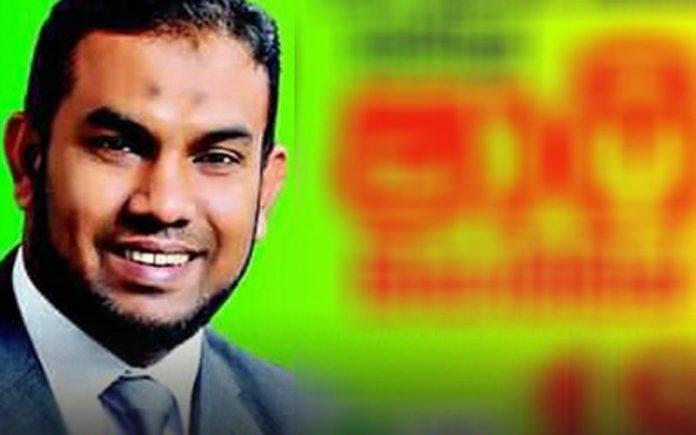 42-year-old Dr. Mohamed Shafi was arrested on Friday (24) over earning assets through suspicious means. It was reported that he is a member of Minister Rishad Bathiudeen’s All Ceylon Makkal Congress (ACMC) and had contested the last General Election from the Kurunegala District under the UNP.

He was later handed over to the CID for further investigations.

However, accusations were later levelled at him for allegedly carrying out illegal sterilization surgeries on women who had got their first caesarean surgeries performed by him.