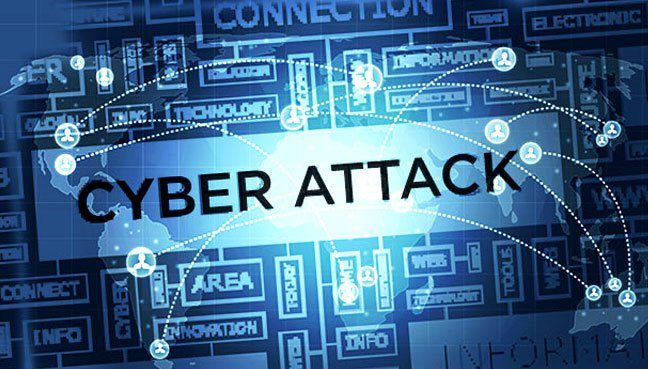 It was revealed that cyber attacks on several government websites and the website of the embassy of the State of Kuwait were an attack by two foreign hacker groups.

He added that 99% of the websites which came under attack have been restored.