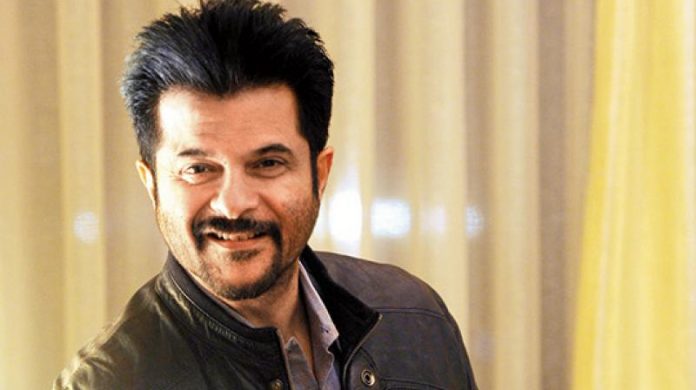 While the entire nation is waiting with bated breath for the results of the 17th Lok sabha Elections, we cannot help but recall all the incidents and celebs that made headlines during the voting days. While many came out in numbers to vote, many celebs were unable to exercise their right due to various reasons. Amongst the ones who were unable to cast their vote this Lok Sabha Election was actor anil kapoor. When recently asked about the same, the actor revealed that he was with his doctor in Munich as he had made the appointment about one and half years in advance. The actor has a calcification in his shoulder and the appointment was scheduled for that day itself so they had to be in Munich that day.

Elaborating further, the actor stated that he also tried to figure out if he could vote through the embassy but in vain. He added that there should be a provision in future for people to be able to cast their vote irrespective of their presence in the country at the time.

Meanwhile, on the work front, the actor was last seen in ‘Total Dhamaal’ where he paired up opposite Madhuri Dixit-Nene after a long time. Their chemistry in the film was much appreciated by all.

He also has a line-up of upcoming films that include, Karan Johar’s ‘Takht’, Mohit Suri’s ‘Malang’ and ‘Pagalpanti’.