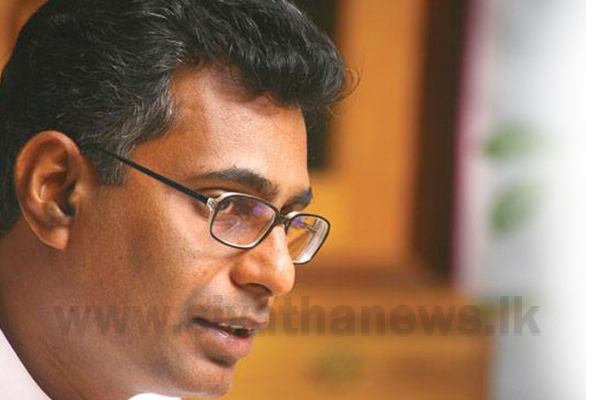 Minister Patali Champika Ranawaka has been issued summons to appear at the Presidential Commission of Inquiry over frauds and corruptions which had allegedly occurred in the purchase of elect purchased by the Ceylon Electricity Board (CEB).

Accordingly, the Minister of Megapolis and Western Development is to appear before the Commission on the 07th of June.

The Chairman of the CEB testified at the hearing of complaints regarding fraudulent acts that had allegedly occurred in the CEB when purchasing, yesterday (22).