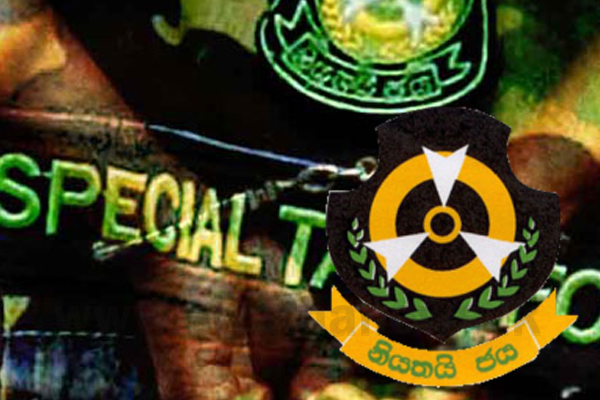 An individual has been arrested at Maruthamunai area in Kalmunai on suspicion of involving in extremist activities.

The Police Special Task Force had arrested the suspect acting on a tip-off received on the individuals in the area supporting the ideology of the IS.

The STF has seized a book and a DVD allegedly containing extremist ideas as well as a mobile phone containing two SIM cards in possession of the suspect.

The arrestee was later handed over to the Kalmunai Police for further investigations.