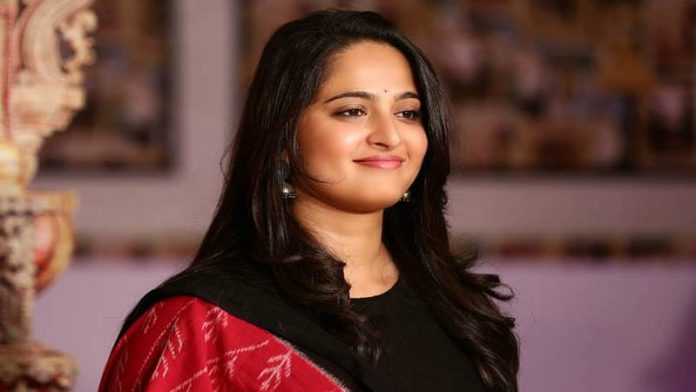 Charmme made her Kollywood debut with kadhai azhivathillai starring Simbu under T Rajendhar’s direction. She who made glam entry to films remained a glam diva in her career. The actress celebrated her 32nd birthday on Saturday and she announced that she has decided to quit acting. She, however, made it clear that she will continue to produce movies.

Charmme celebrated her birthday on the sets of ‘iSmart Shankar’ and the entire team had a blast. During the celebrations she said that she is not planning to get married anytime soon and plan to focus on work.

Charmme was in the news recently as she wished Trisha on her birthday through her Twitter handle, “Baby I love u today n forever Am on my knees waiting for u to accept my proposal let’s get married (now toh it’s legally allowed also”. To this Trisha replied, “thank you and i said YES already