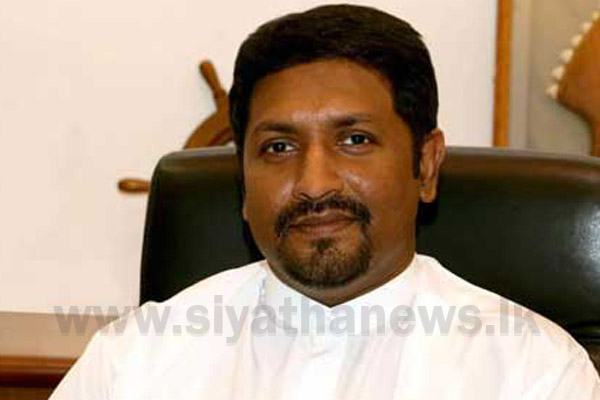 Acting Defence Minister Ruwan Wijewardene advised devotees to engage in religious observances this Vesak season without any fear as necessary security arrangements have been made.

He gave this assurance at a media conference held during his recent tour to Minuwangoda to look into the victims whose shops and houses were attacked on Monday night. He also visited the mosques that were damaged during the attack and lent a patient hearing to those aggrieved.

“A number of members attached to National Tawheed Jamaat (NTJ) has been arrested and others who are at large will be put behind bars soon,” he said.

Later, a discussion convened by the minister was held at the Minuwangoda Divisional Secretariat. It was attended by security forces personnel, police officers, religious leaders and government officials.

During the meeting, the Divisional Secretary presented a report that revealed damages caused to 12 houses, 61 shops and nine places of religious worship.

After perusing the contents, the Acting Defence Minister instructed relevant authorities to assess the losses caused to properties and take apt measures to pay compensation.