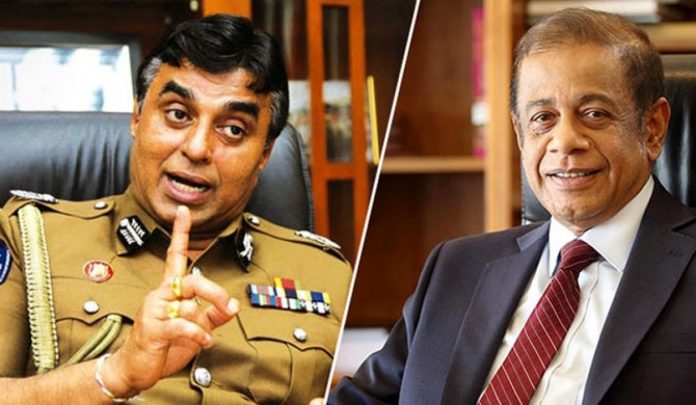 The Supreme Court has ordered to handover notice to the Inspector General of Police Pujith Jayasundara and former Defense Secretary Hemasiri Fernando to appear before the court regarding a fundamental rights petition filed against them.

A fundamental rights (FR) petition filed against former Defense Secretary Hemasiri Fernando and IGP  Pujith Jayasundara is set to be considered on the 21st of May.

The case was taken up before a panel of three judges comprising Prasanna Jayawardena, Murdu Fernando, and Gamini Amarasekara.