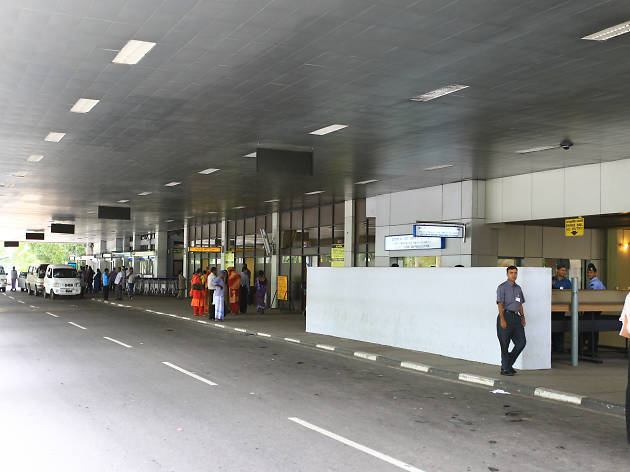 A Sri Lankan passenger arriving from Chennai, India has been arrested at the Bandaranaike International Airport (BIA) while in possession of 2.9 kg of Crystal Methamphetamine, also known as ‘Ice’.

The suspect was arrested by the Police Narcotics Bureau (PNB).

The suspect is to be produced before Negombo Magistrate’s Court today (07) and obtain a 7-day detention order.