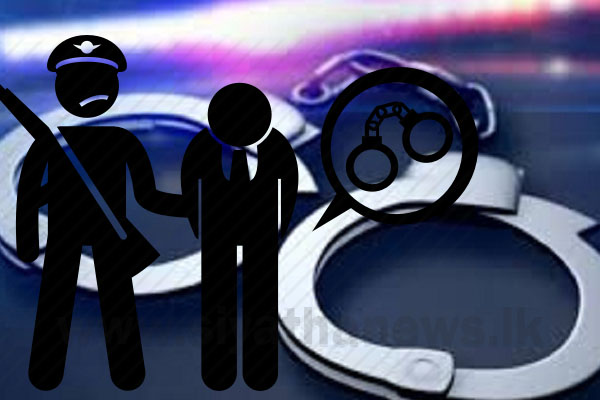 Six more persons, who were arrested in Dubai with Makandure Madush, have been deported to Sri Lanka, stated the Police Media Spokesperson.

Reportedly, the cousin brother of Makandure Madush is among the persons deported from Dubai.

They had been taken into the custody of the Criminal Investigation Department (CID) and State Intelligence Service upon their arrival at the Bandaranaike International Airport (BIA), for further questioning.