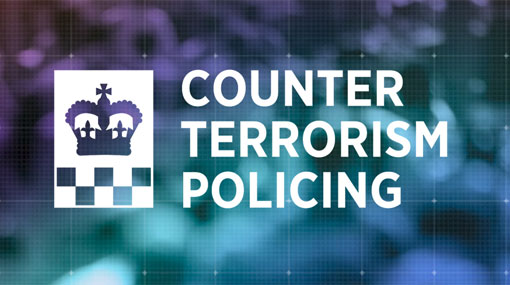 Four Tamil asylum-seekers have been released from police custody amid a terrorism investigation, writes Phil Miller.

The men tried to claim asylum when their international flight landed at Luton airport on Wednesday evening.

They told airport authorities they face persecution in their native Sri Lanka over “connections” to the outlawed Tamil Tigers.

The following day police at the airport said they were made aware of the men and by late Thursday evening all four had been arrested on “suspicion of membership of a proscribed organisation.”

They were held in a Bedfordshire police station and released without charge on Friday.

That same day the Met Police published a press release announcing the arrests.

But it took until this afternoon for the force to announce their release without charge following repeated queries by the Morning Star.

Detectives say their enquiries into the men continue.

In a separate case, a Tamil musician who was arrested by counter-terrorism police at Heathrow last month is no longer under investigation.