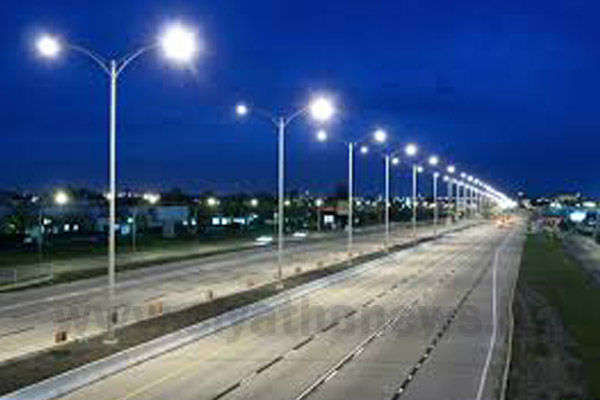 Cabinet of Ministers has approved a proposal to assign the project to replace traditional street lamps with L.E.D. lamps to the Korea Telecom Company.

The proposal to assign the project under the Korea Telecom Company has been presented to the Cabinet by the Minister of Internal & Home Affairs and Provincial Councils & Local Government Wajira Abeywardana.

This proposal was previously forwarded by the Korea Telecom Company in order to make the street lighting more efficient and the Cabinet appointed an official committee to study the relevant proposal.

Considering the benefits of the project, listed by the committee, the approval has been granted to allow the Korean company to replace street lamps with L.E.D. lamp posts.