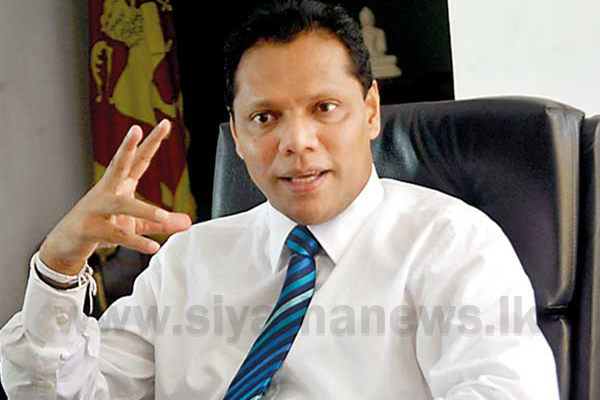 He stated this addressing a public meeting held in Kegalle.

The SLPP has destroyed the SLFP while it has also helped the victory and the revival of the party, the parliamentarian stated.

MP Jayasekara emphasized what Sri Lanka should have done it to withdraw itself from the UN Human Rights Council, just like the United States.

However, our country has sought another two-year extension on implementing the UN resolution, he further commented.