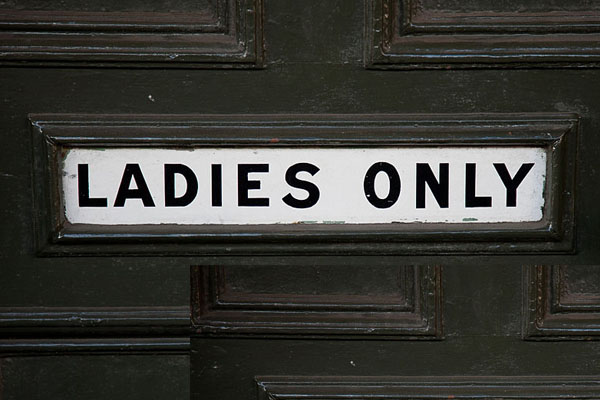 The Ministry of Transport and Civil Aviation launched a train compartment service designated only for women from today (08) onwards.

This initiative was taken considering the harassments that women have to experience while commuting in the trains on a daily basis.

Accordingly, first ever local ‘women-only’ compartments were inaugurated in several Colombo-bound trains departing from Mirigama at 6.30 a.m., Rambukkana at 5.57 a.m., Maho at 4.45 a.m., as well as in Mount Lavinia-bound train leaving from Puttalam at 4.30 a.m., Samudra Devi train and another train departing from Matara at 5.00 a.m. this morning.