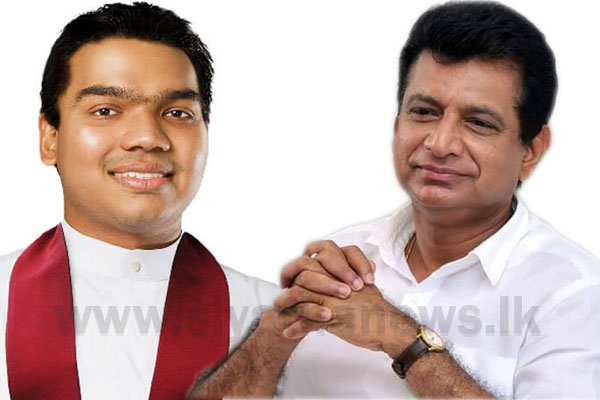 Transport and Civil Aviation State Minister Ashok Abesinghe said today a mechanism was being planned to provide state employees with domestic air tickets from this August.

He told parliament that state employees would be able to obtain a domestic air ticket instead of three railway warrants issued per year.

“State employees will be able to travel from Ratnapura to Mattala, from Mattala to Batticaloa and from there to Trincomalee. From Trincomalee to Sigiriya and back to Colombo from there,” he said.

The minister said this in response to a question raised by UPFA MP Namal Rajapaksa about domestic airports.

Responding to a question raised by MP Rajapaksa about the Mattala airport, the minister said discussions were in progress with India to develop it as a joint venture.

He said the transport ministry was having discussions with the Foreign Employment ministry about initiating a programme to use Mattala Airport for those migrating for foreign employment.