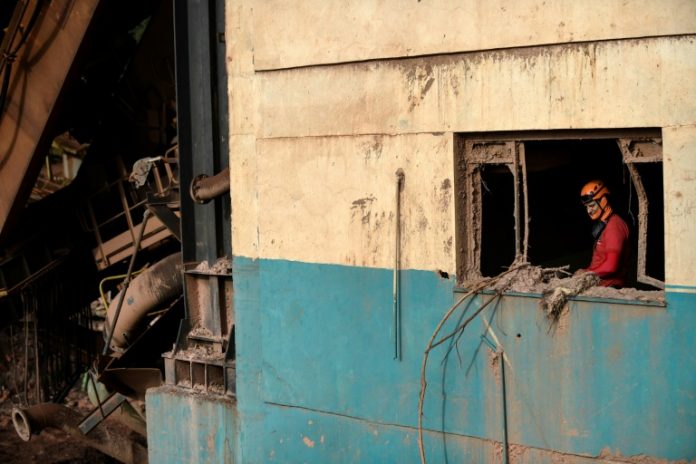 Brazilian mining giant Vale on Saturday accepted the temporary resignation of its president Fabio Schvartsman and three executives, weeks after a mine dam owned by the firm collapsed in the southeastern town of Brumadinho, killing 186 and leaving 122 missing.

According to a statement, Schvartsman and the other executives submitted the requests for “temporary removal from office” – which were accepted immediately – after prosecutors recommended their dismissal on Friday.

In a letter addressed to the firm’s board of directors, which was leaked to some Brazilian media, Schvartsman made the request “for the benefit of the continuity of the company’s operation and support for victims and their families.”

He defended his management in the wake of the disaster – but added his presence at the helm of the firm, which is under investigation over the tragedy, had come to be “seen as an inconvenience.”

Vale, meanwhile, said in its statement that it had appointed executive director of base metals Eduardo de Salles Bartolomeo as interim CEO. However, it did not immediately confirm how long that interim period would be, or the company’s long term plan.

Vale, the world’s biggest producer of iron ore, owned the dam that collapsed on January 25, washing over the iron ore mine. Most of those buried under its thick mud were mine workers, though some nearby residents were also engulfed.

So far neither the company — which has been fined millions and had its assets frozen to pay for future compensation — nor the authorities have offered any explanation of what caused the disaster.

The disaster was the second involving Vale in three years in the same region of Brazil, after a 2015 collapse of another tailings dam at a jointly owned mine that caused what is considered the country’s worst-ever environmental catastrophe.