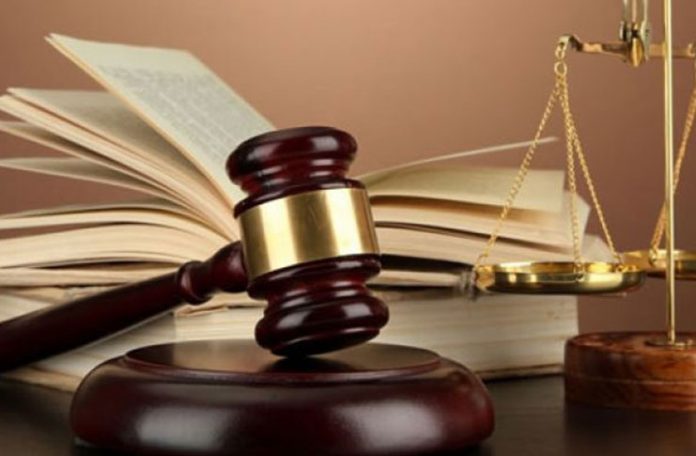 The hearing of the appeals filed by five convicts including the former Chairman of the Tangalle Pradeshiya Sabha, Sampath Vidanapathirana, who were sentenced over the murder of British national Khuram Shaikh and the rape of his Russian partner in 2012, has been postponed to March 5th.

The appeals were taken up before the Court of Appeal Judges Shiran Gunaratne and Priyantha Fernando this morning (01).

The Colombo High Court had imposed 20-year rigorous imprisonment on the five convicts for the murder of British national Khuram Shaikh and the rape of his Russian partner in 2012.

However, the convicts had appealed that the imprisonment order issued by the Colombo High Court is against the law and sought the Appeals Court to issue an order to acquit them.

Meanwhile, the Appeals Court ordered to take up the appeal filed by the Attorney General, requesting to extend the rigorous imprisonment imposed on the convicts, on March 5th.