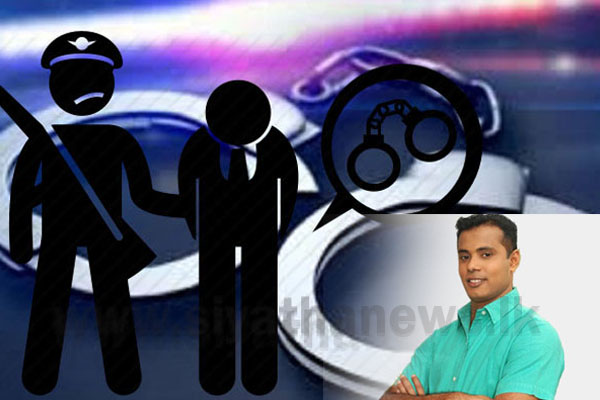 Southern Provincial Councilman, Krishantha Pushpakumara, also known as ‘Raththaran’, has been arrested over allegedly committing sexual offenses on a minor.

According to the Police Media Spokesperson’s Office, the councilor had committed serious sexual abuse against a 16-year-old school girl, on the 26th of February.

Pushpakumara has been arrested by the Akmeemana Police when he surrendered to the police through his attorney.

He will be produced before Galle Magistrate’s Court, today (28).