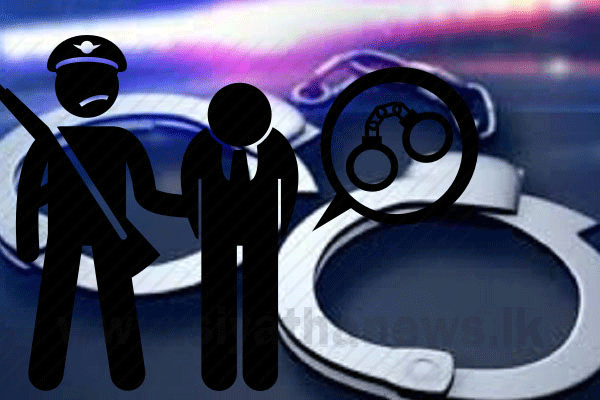 The Dambulla Police have arrested three persons who purchased goods at several areas of the county using fake credit cards.

According to the Office of the Police Media Spokesman, the suspects have been arrested when they were traveling on a car.

The police have taken 13 VISA cars from various banks and 02 National Identity Cards into custody during the arrest.

The arrested suspects are residents of Chilaw, according to the police.

It has been revealed that cases have been filed against these persons at Marawila, Kandy, Matara, Galle Matugama, Dambulla, and Kurunegala Courts, over the use of credit card belonging to others.

The arrestees are slated to be presented before the Dambulla Magistrate’s Court and Dambulla Police are conducting further investigations on the matter.