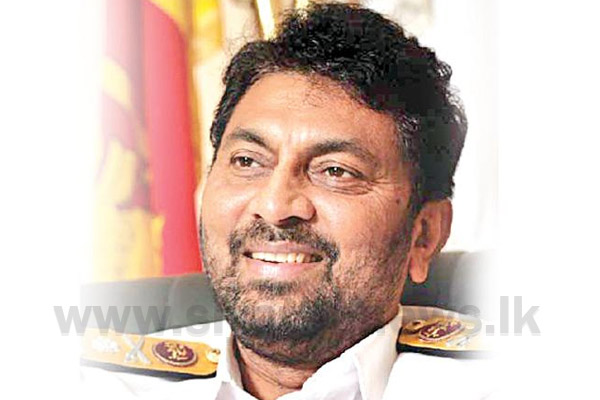 Sri Lanka’s opposition today accused the government of attempting to arrest former Navy Commander Admiral Wasantha Karannagoda as part of its “campaign” to attract Tamil votes ahead of the election and to please the international community and the Tamil diaspora.

“The election is coming. They have to do it close to the election or else it will be pointless. Because they have to please the international community and the dispora,” UPFA MP Lakshman Yapa Abeywardana told reporters in Colombo.

He was responding to a question, during a press briefing of the Sri Lanka Podujana Peramuna (SLPP), regarding reports alleging moves to arrest the former Commander of the Sri Lanka Navy in connection with investigations into the abduction and enforced disappearance of several youths from Colombo suburbs in 2008 and 2009.

Abeywardana alleged that the government will attempt to win over the votes of the people in the North even if it means they have to jail Admiral Karannagoda. “This is an election campaign.”

He stated that the government is doing what the diaspora and the international community wants and that they are targeting the next election.

UPFA MP Anura Priyadarshana Yapa stated that delaying elections, attempting to influence voters, arresting individuals on various charges and sometimes without charges and not filing cases are the actions of an “ultra-rightist government”.

“This is how ultra-rightist governments behave,” he said.