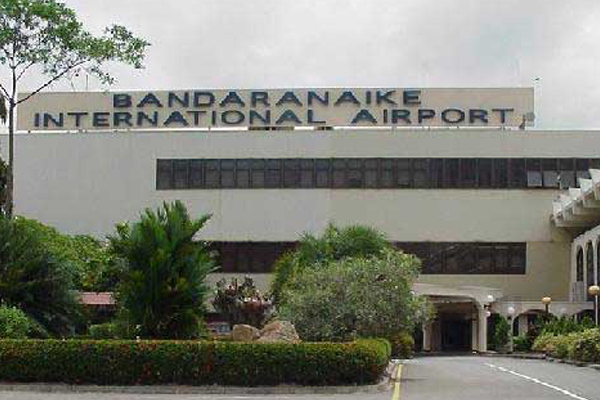 A group of Sri Lankan Catholic devotees visiting religious sites in Israel have been deported to the Bandaranaike International Airport (BIA).

They were deported to Sri Lanka based on a tip-off given by the Israeli intelligence service.

The Israeli government has informed that another 18 persons of these devotees are to be deported this evening.

These Catholic devotees in question have been identified as residents of Kuliyapitiya, Vennapuwa and Mirigama areas.

The deported devotees were handed over to the Criminal Investigation Department (CID) and the State Intelligence Service for further investigations.

The Israeli government has stated that the devotees were deported under its local immigration and emigration laws, however, the officers of Immigration and Emigration Department of Sri Lanka have observed that this group has lawfully headed off for Israel.