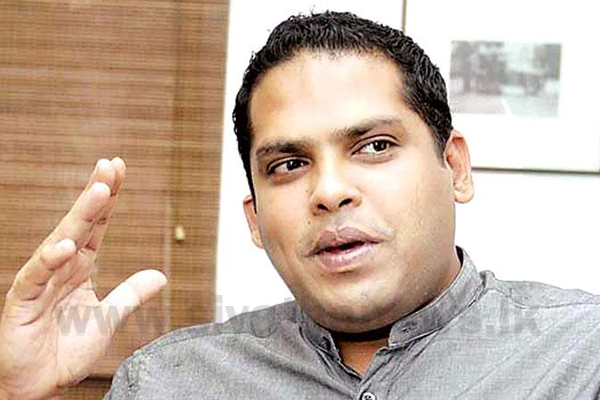 Sports Minister Harin Fernando on Friday said he would soon present before the Parliament a plan to change the Constitution of the nation’s cricket board, Sri Lanka Cricket (SLC), in a bid to streamline its governance.

“I will be putting it before the Cabinet next week for approval and later to the Parliament,” Fernando told reporters in Colombo.

The current voting structure of SLC has come under scanner after interested businessmen are found to manipulate the process in their bid to control the richest sporting body of the island nation.

There have been allegations of vote buying by interested groups.

The SLC is set to hold its next elections for appointment of office bearers next week.

Two candidates who had filed nominations to contest the elections have been rejected by the Election Appeals Committee. They have threatened to take legal action which could mean a court order to stay the poll process scheduled for 21 February.

The SLC elections have been due since May last year as due to a series of court cases, the process could not be held.

The Sports Minister-appointed Competent Authority has been running the game ever since.

But as the ICC rules do not allow political interference in the game’s administration, Fernando met world body’s official to discuss the issue and came up with a February deadline to hold the election.

Fernando said that in the event of further legal action, he could be compelled to appoint an interim committee to run the game with ICC’s concurrence.

“I am entitled to appoint an interim committee under section 32 of Sports Law,” Fernando said.