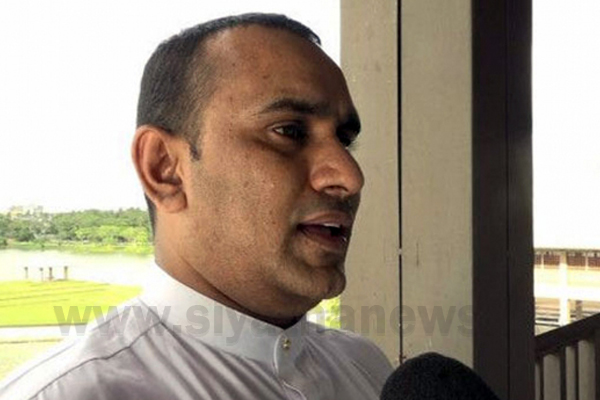 UNP Parliamentarian Chaminda Wijesiri, who has been accused of assaulting a Police Constable, arrived at the Bandarawela Magistrate’s Court, a short while ago.

The MP had allegedly assaulted a Constable attached to the Police Narcotics Bureau (PNB) in Bandarawela on Sunday (Feb. 10).

The constable was admitted to the Bandarawela Hospital following the incident while the MP’s driver, who admitted himself into hospital as well, was arrested in connection with the incident.

MP Chaminda Wijesiri had reportedly been informed to be present at Bandarawela Police over the incident, however had failed to do so yesterday.