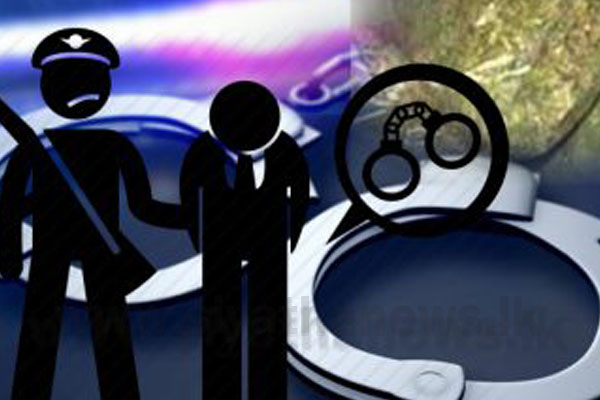 Two persons who transported Cannabis have been arrested by the Nochchiyagama Police at Halmikulam area in Nochchiyagama.

The police stated that the arrest was made based on a tip-off received by the officers of Nochchiyagama Police Station.

The police officers had intercepted the suspects while transporting 5 kg 240 g of Cannabis in a vehicle.

According to the police, the arrestees, aged 30 and 40, are residents of Mirigama and Veyangoda areas.

The suspects are slated to be presented before the Tambuttegama Magistrate’s Court, today (13).