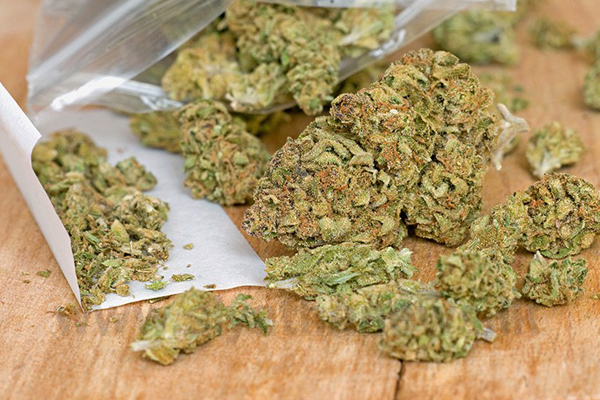 Marijuana worth 10 million Indian Rupees, intended to be smuggled to Sri Lanka, was seized on Wednesday at a beach in Tamil Nadu’s Rameswaram, Indian police said.

The marijuana was supposed to be exchanged for gold.

Police arrested a retired tax officer for allegedly helping the smuggling of the marijuana from the Athiaman beach. He allegedly owns a garden where he hoards marijuana that he smuggles.

Police said they seized 196 kg of ‘Kerala Marijuana’ from the area.

On Tuesday night, 10 kg ganja was seized near Uchipuli in Rameswaram.

Police arrested a Sri Lankan national in connection with the seizure.