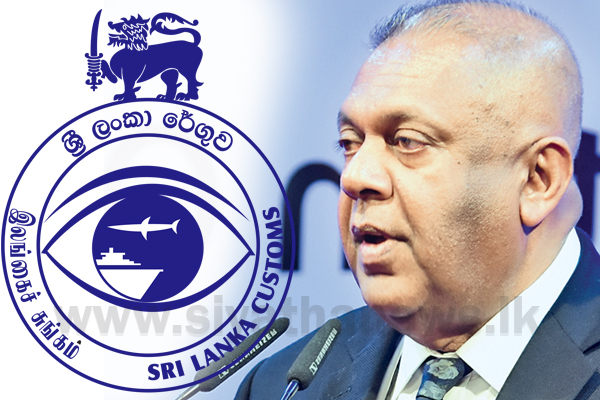 Minister of Finance and Mass Media Mangala Samaraweera says that the Sri Lanka Customs is steered by a business mafia in the country.

Speaking at a press conference held yesterday (06), he stated that there is a possibility that there are some officers in the Customs that help this mafia.

For an example, Sri Lanka loses out on a lot of foreign exchange due to the Pepper and the areca rackets, he pointed out.

Stating that under the agreement with India, this Areca can be exported to India with no limits, the Minister said that these and this Areca are not from Sri Lanka; they are imported from Indonesia and re-exported after making slight changes. He says all these happen illegally.