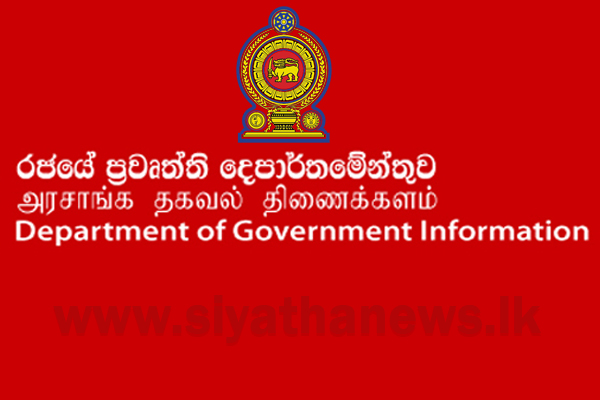 The Cabinet of Ministers has granted approval to implement the national action plan for combating corruption, the Department of Government Information says.

The proposal for the relevant national action plan was presented by President Maithripala Sirisena taking into consideration the need for a common national plan for all government and other institutes to eradicate bribery and corruption.

The national action plan, which had previously received the Cabinet approval for its preparation, is to be implemented from 2019 to 2023.