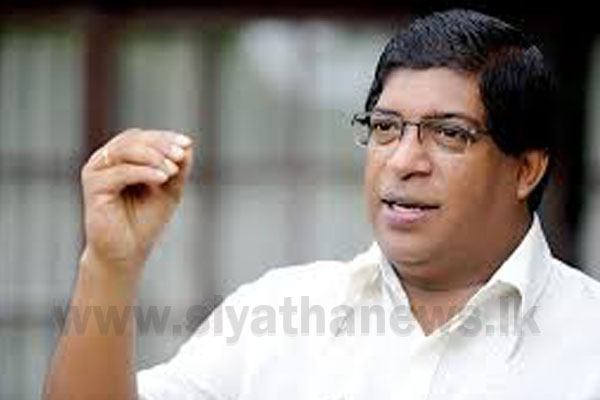 Minister of Power, Energy and Business Development Ravi Karunanayake says that there are people in the present society who work against fraud and corruption.

Minister says that he will utilize their skills to find out if there is fraud or corruption of at least a single cent within the Ministry of Power, Energy and Business Development.

Accordingly, he has decided to assign this task to several civil society activists, said the Minister.

Minster Karunanayake stated this at a press conference held at the Ministry premises, last evening (05).

He says that he has decided to entrust this task with Ven. Ulapane Thero, President of National Movement for consumer rights protection, Ranjith Vithanage, Nihal Kiriella, Attorney at Law Pradeep Perera, and Vimukthi Dushantha.

Karunanayake said that wanted to make an opportunity to investigate the activities of the ministry, question them and discuss any fraud or corruption incidents at least once a month.