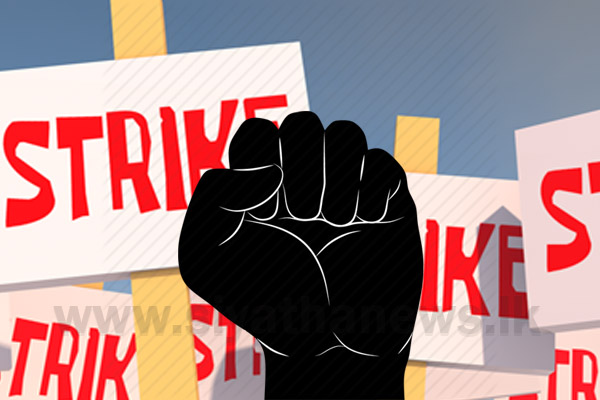 The government pharmacists of the Nawalapitiya Base Hospital have commenced a trade union action today (01).

As the hospital’s pharmacy has been closed down due to the trade union action, the patients are, reportedly, severely inconvenienced.

Chairman of the Society of Government Pharmacists Priyankara Perera stated the trade union action was launched as the discussions held with the Ministry of Health on the unnecessary recruitment of government pharmacists have failed.

Another discussion with the Health Minister regarding this issue is scheduled to be held this afternoon (01), the chairman said.

However, a senior doctor of Nawalapitiya Base Hospital stated required medicines would be given to the patients receiving residential care at the hospital despite the strike action of the government pharmacists.